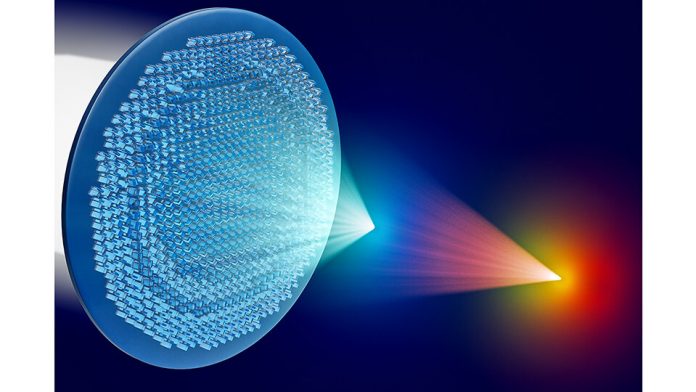 Metalenses also perform better than traditional lenses in certain situations. In this blog post, we will discuss the benefits of metalenses and how they can improve the efficiency and performance of your optical system!

Metalenses are made out of nanostructured materials that can focus light similarly to how traditional lenses do, but with some added benefits. For one, metalenses are much thinner and more compact than their traditional counterparts. They can also be manufactured using standard lithography techniques, making them much less expensive to produce.

Metalenses also have a number of potential applications in optoelectronics. They could be used to create more efficient solar cells, for instance, or to improve the performance of LED lights. In the future, metalenses could even be used in optical computing applications.

So far, metalenses have only been demonstrated in laboratory settings. But if they can be scaled up for commercial use, they could have a major impact on a wide range of industries.

The efficiency and performance of the device can be greatly improved by using metalenses. Metalenses are made of a thin layer of metal that is placed on top of the lens. The metal layer is usually made of silver or gold. The thickness of the metal layer is typically less than a micron. The surface of the metalenses is designed to focus light in a specific way.

The surface of the metalenses can be designed to focus light in a specific way, such as focusing all the light on a single point.